August 24, 2017 Ukraine celebrates 26 years since the proclamation of independence. This state holiday symbolizes the historical freedom-loving of the Ukrainian people, its unity and belief into state.

To celebrate this day UkraineToGo team decided to share with you the most interesting facts about Ukraine. 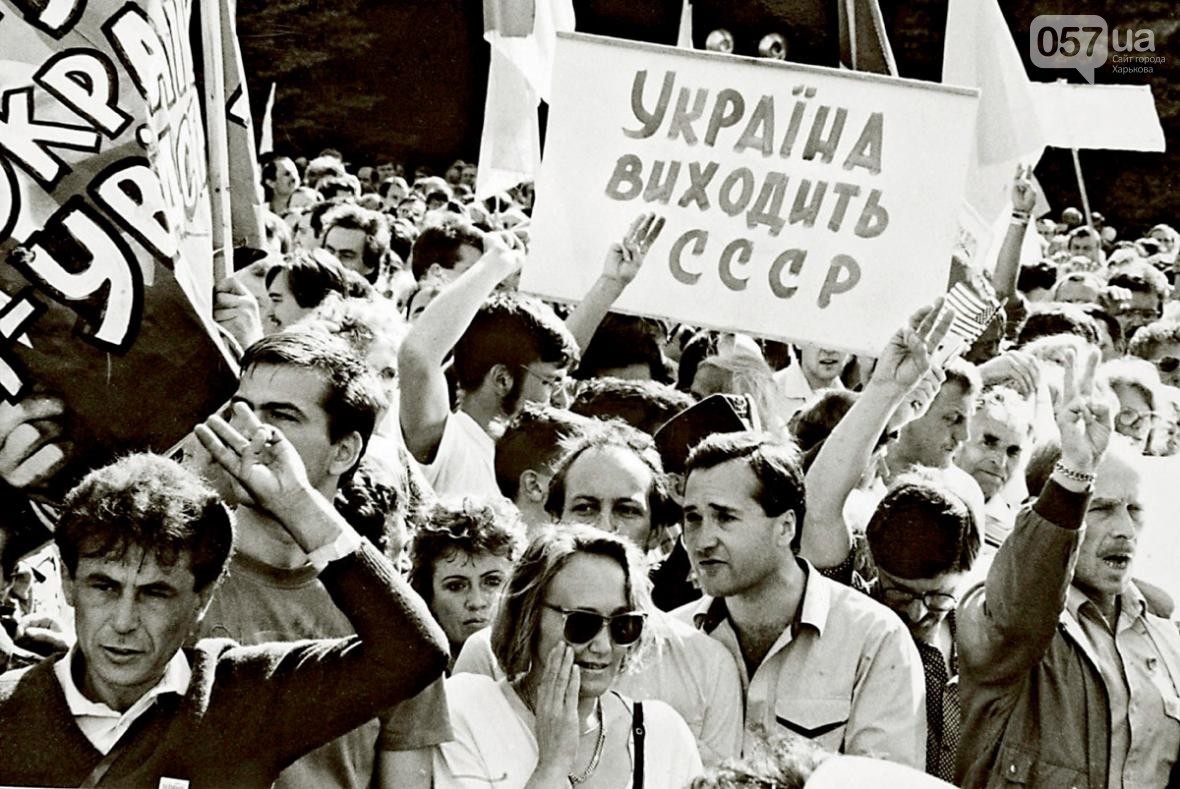 The anthem of Ukraine consists of only six lines

The Ukrainian anthem consists of only six lines, not of four verses and two choruses. 6 lines onlyJ

The longest trolleybus route in the world is in Ukraine

Surprisingly, but the longest trolleybus route in the world is situated in Crimea and its length is 95 kilometer!. The route connects Yalta and Simferopol city.

Could you imagine that the main street in Kyiv and the place of all fateful events in Ukraine – Khreshchatyk street is the shortest central capital street in Europe?! It starts from the European Square, passes through the Independence Square and ends on Bessarab Square. The length of Khreshchatyk is 1225 meters.

The deepest metro station in the world

The Arsenalnaya metro station in Kiev is the deepest in the world – 105.5 meters. It was built among the first five stations in the Ukrainian capital, very close to the parliament building.

The name of the station was received from the nearby large Arsenal plant. Arsenalnaya since 1986 has the status of a monument of architecture.

Oleshkivsky sands are often called the Ukrainian “Sahara”. The area of sands territory stretches over several parts of Kherson region is more than 160 thousand hectares, which makes them the largest desert in Europe.

“Shchedryk” is a Christmas Ukrainian folk song, which received worldwide popularity in the musical processing of Nikolai Leontovich who wrote it in 1916. In English it is known as “Carol of the Bells”.

This very song become the main soundtrack in “Alone at Home” movie and sounded in many other famous filmsJ. In addition, the numerous covers of “Shchedryk” gain an incredible number of views on YouTube.

Previous postTripAdvisor’s Certificate of Excellence
Next postWe got an award from Kyiv City Government!