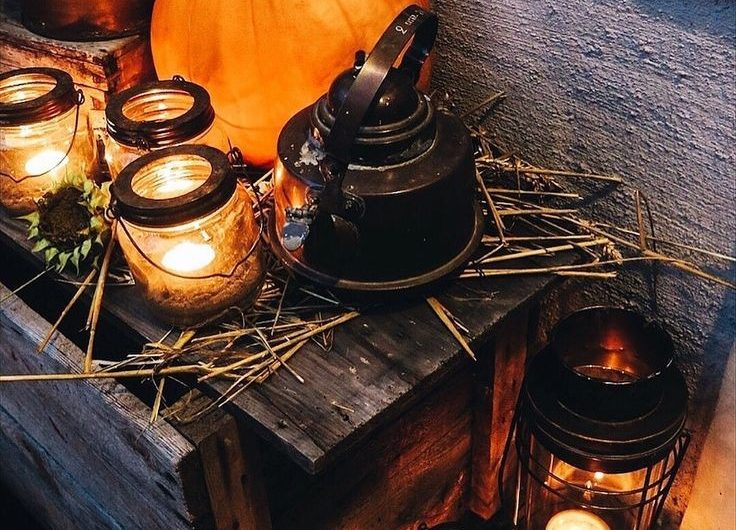 In Ukraine Halloween 2018 will be traditionally celebrated at night of October 31 to November 1. In our country the tradition of celebrating Halloween appeared recently and every year the popularity of the celebration is rising very quickly. More and more people dress in festive costumes, make awesome makeup and arrange theme parties.

The must-have Halloween tradition is to cut a lantern from a pumpkin. According to the legend, an Irish blacksmith named Jack managed twice to trick the devil and took from him a promise to leave the idea to possess his soul. This protected the blacksmith from falling into hell after the death, however, he did not go to heaven and was forced to wander the earth in anticipation of the Judgment day. Jack lit his way with a piece of coal which was hidden inside an empty pumpkin. In English a pumpkin with a candle inside is called Jack-o-Lantern which means «Jack’s lantern».

The holiday has become so popular in Ukraine that almost every restaurant in Kiev and other major cities hold Halloween parties. Adults borrowed from children the tradition of dressing up in scary costumes with a terrible makeup and using famous phrase from American movies «Trick or treat» party all night long in numerous pubs, speak easy bars and cafés.

From the middle of October a lot of restaurants, bars and night clubs are decorated with pumpkins, paper made skeletons, spider webs and in themed places you can try different magic potions. In such a mystical atmosphere scary stories are told and horror movies are being watched.

How to dress up

Halloween is also a trendy celebration: this year costumes in bright Snapchat-filters theme and Marvel heroes are of very high demand. For makeup choose Mexican Santa Muerte death motives for your perfect look! And of course classics of demons, witches and vampires outfits are always welcomed!

Where to go if you decided to spend Halloween in Kiev?

Halloween horror night is a night of live electronic music and crazy dancing. Lanterns, candles in the cemetery, painting of the skulls and drinking tequila are put into the program.

At this party you can transform into the characters of Mychailo Bulgakov`s famous mystical novel «Master and Margarita». Performance of a show-ballet of sinners, a session of black magic and much more are on the list.

Here you can spend time around the campfire, drink a magic potion, take a walk through the night Kiev and hear the local legends of St. Andrew’s Descent.Night of holey pumpkins.