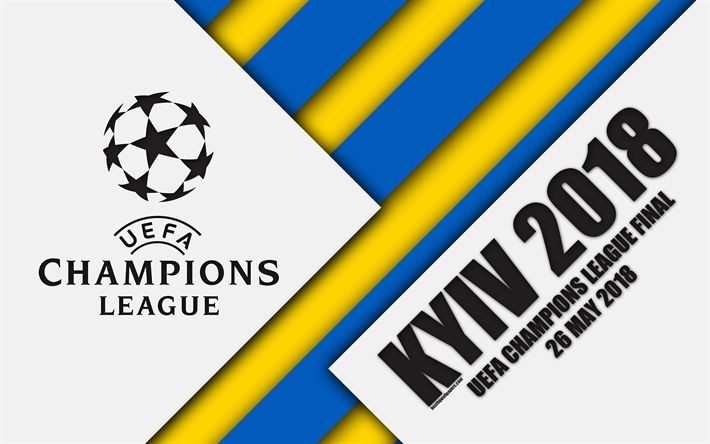 The final of the UEFA Champions League 2018 in Ukraine will be held for the first time! And we are so happy and proud of it!

Kyiv as the host city of the UEFA Champions League final offers a rich program for the long weekend.

– May the 24th – the UEFA Women’s Champions League final will take place.

– May the 25th – the Stars match. This event in Ukrainian capital will be attended by famous football players. After that a festive concert will take place.

– May the 26th – the Grand final, which will be held at the NSC “Olympiyskyi” stadium and begins at 21:45 by Kiev time. In the most important match of European club football the current champion Real Madrid and five-time winner of the trophy FC Liverpool will come together. The famous arena was reconstructed before Euro 2012 and has been held already 5 matches of the continental championship. The stadium holds more than 63 thousand of people.

During these days the “Champions’ Festival” will take place on Khreshchatyk street – the main street of Kyiv. Free entrance for everyoneJ.

– May the 27th – sports festival will move to the celebration of the Day of Kiev.

“Tens of thousands of fans will come to Kiev, about 160 million of people will watch the broadcast of the final game all over the world,” – says Anton Taranenko, the Head of the department of tourism and promotion of Kyiv City State Administration. 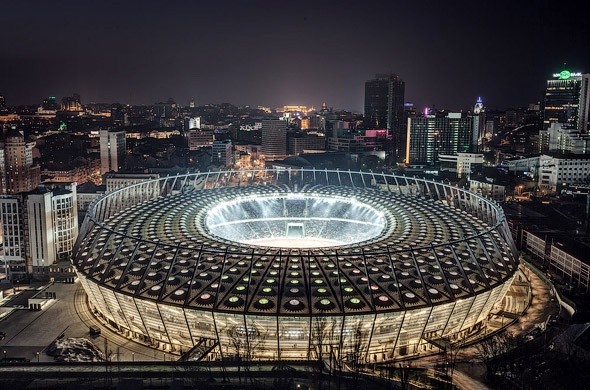 1,5-kilometer pedestrian zone will be organized around the “Olympic” stadium, promises the director of the transport infrastructure of the Kyiv City State Administration Sergei Simonov.

British pop star Dua Lipa will participate in the opening of the UEFA Champions League 2018.

Every sixth interviewed Ukrainian citizen also noted that the UEFA Champions League final in 2018 is also a great chance to improve the capital infrastructure.

The big city is waiting for a big game. Kiev has repeatedly passed the exam on the acceptance of events of this level. The final of the UEFA Champions League 2018 is expected to become the next step in the development of the capital and a new signal to the world: Ukraine is a country which is open to the world and opportunities!

Previous postHow to spend St Valentine’s Day in Kyiv?
Next postYour perfect summer in Kyiv! UkraineToGo`s Top 10 ideas how to enjoy it 100%