Kyiv is known as the “Russian Jerusalem” due to Kyiv-Pechersk Lavra, one of the largest monastery complexes in Eastern Europe. This is the holiest ground of all three East Slavic countries – Ukraine, Russia and Belarus.

Kyiv Monastery of the Caves is situated on 28 hectares of grassy hills above the Dnipro River. The monastery’s tight cluster of gold-domed churches is a feast for the eyes and the underground labyrinths lined with mummified monks are exotic and intriguing. Each church of the Kyiv-Pechersk Lavra has its history and its unique appearance influenced by the different periods and their typical styles. Neither time nor variances of architectural styles ruin the ancient prayerful spirit of the Lavra churches. Great Lavra Bell Tower is the highest in Ukraine!

The complex is divided into the Upper Lavra (owned by the government and Kyiv Patriarchy) and the Lower Lavra (which belongs to Moscow Patriarchy and contains the caves). The Kyiv-Pechersk Lavra caverns are a very complex system of narrow underground corridors, along with numerous living quarters and underground chapels.

In 1051, the monk Anthony had settled in an old cave in one of the hills surrounding the Kyiv Pechersk Lavra. This cave apparently grew with numerous additions including corridors and a church. This is now what is known as the Far Caves. In 1057, Anthony moved into a cave near the Upper Lavra, now called the Near Caves.

The inhabitants of the most ancient Lavra saints are praised in ‘The Kyiv-Pechersky Paterikon’. The collection of the writings of the saints and spiritual instructions of the highly disciplined monks in the territory called ‘Paterikon’ since earliest times.

Attention! To enter the caves, women must wear a headscarf and a skirt that extends below their knees.

Our tip: visit unique Museum of Miniatures which is located at the Upper Lavra. They are masterpieces. Truly amazing and magnificent!

Entrance fees to Lavra and Miniatures Museum are included. 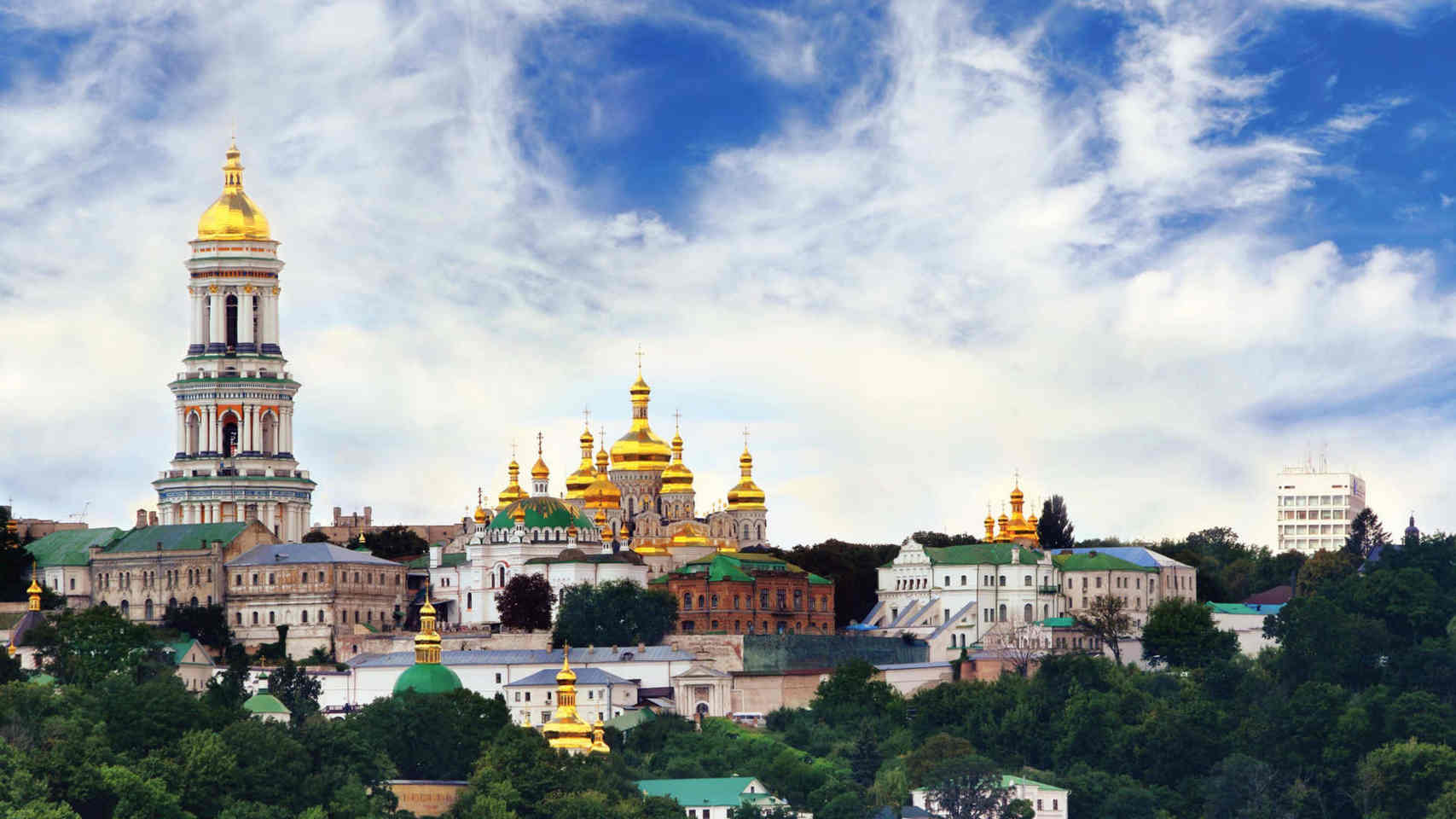 Just came back from Kiev and loved our tour guide so much! English-speaking girl Eliza met us early morning and organized a tour according to all our preferences. We have visited well known in Eastern Europe Lavra monastery and got a detailed information about all the sights. She offered a great mix of time/location and told us many interesting local stories. Thanks a lot! 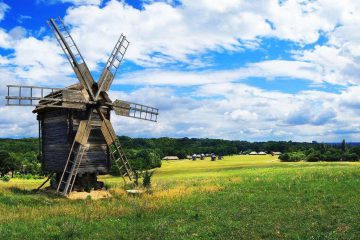 Breathe the clean air at the biggest
3 hours
Sightseeing, Museums 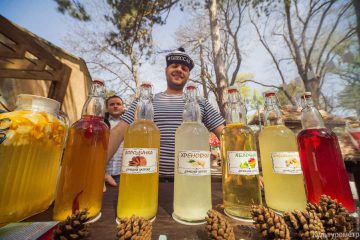 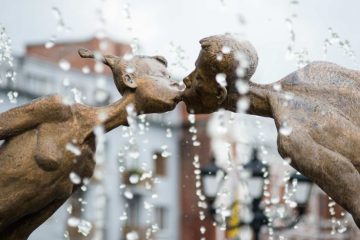 Check out all main treasures of the
6 hours
Sightseeing, Cuisine, Nightlife
€ 75
One tour per person
Hot!