You will be impressed by its clean streets, unusual architectural forms, educational and cultural institutions. Here Soviet monumental buildings blend harmoniously with ancient churches and modern buildings. There are always a lot of students, many parks, beautiful streets, fountains and cafes.

Your private guide with explain you why in Soviet times Kharkiv became the first capital of Ukraine, and the third largest industrial, transport and scientific center after Moscow and St.Petersburg. Did you know that the first radio telescope, and the first radio station in Ukraine were created here?

Kharkiv is called the city of all the religions. There are about 60 temples, churches and cathedrals of different faiths. The oldest are St. Basil’s Cathedral (XVII century) and Cathedral of the Assumption (XVIII century). Just imagine, the main square (“Liberty Square”) is the largest in Europe! Due to it elongated shape locals just call it “the light bulb”.

City is famous for humorous monuments as well. Would you like to see the fiddler on the roof, a monument of love in flying, the first tractor, humpback Zaporozhets, three monkeys, chicken eggs, ears, gears and a soccer ball and much more? Join our tour and discover all the secrets of the second capital of Ukraine! 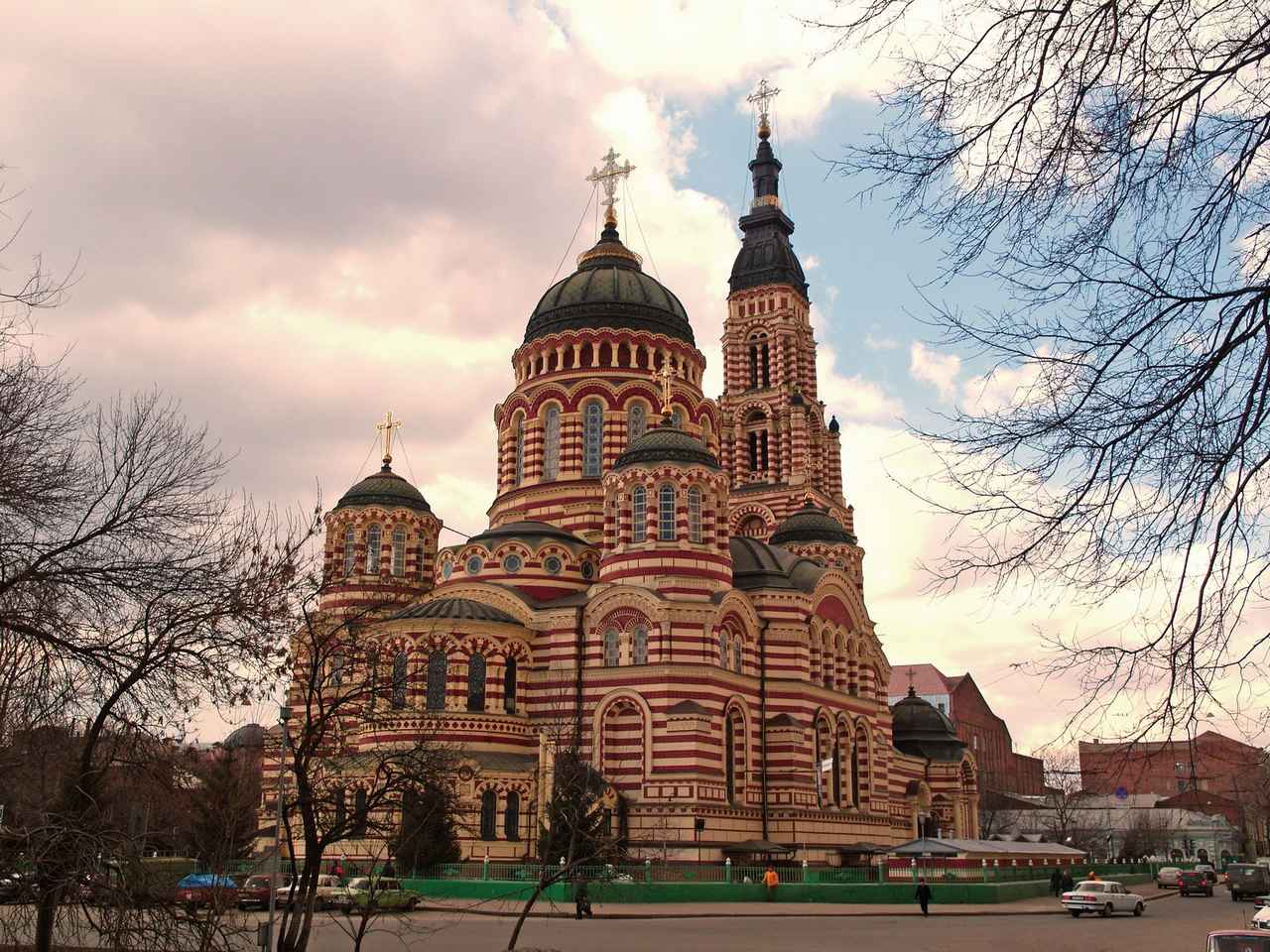 All included guided tour to the ancient
3 hours
Sightseeing, Museums 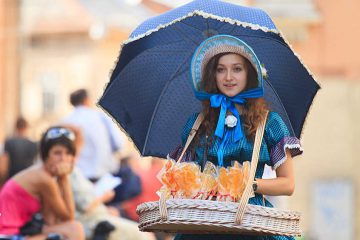 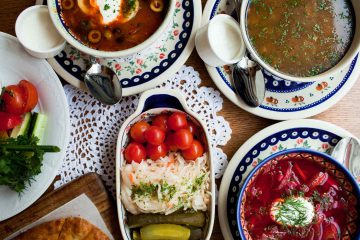 Get to know the true essence of
2 hours
Sightseeing, Cuisine
€ 60
One tour per person